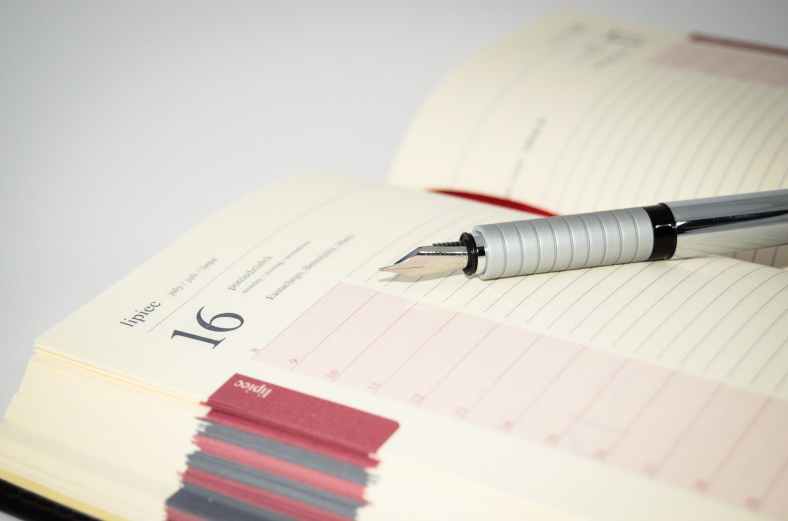 Yay I can do math. My husband will be proud of me at 7:39 in the morning. And my brain is racing trying to think about all the things that I need to be doing. The things that I haven’t gotten done. As of 11 days ago, because as we all know my birthday is the 11th January. So I don’t have New Year’s resolutions I have birthday resolutions. Not many people can say that. Not many people can say “I want to go on a diet on my birthday!” and then eat cake that night.

But if I was nauseous at starting my third decade I’m really sick to my stomach thinking beginning my fourth. And I doubt many people actually think of their life in decades. For example this summer Jesse Clay and I will end our first decade. And when I was 25 I thought of myself as two and a half decades. I guess you could say I do math little bit differently than everyone else. 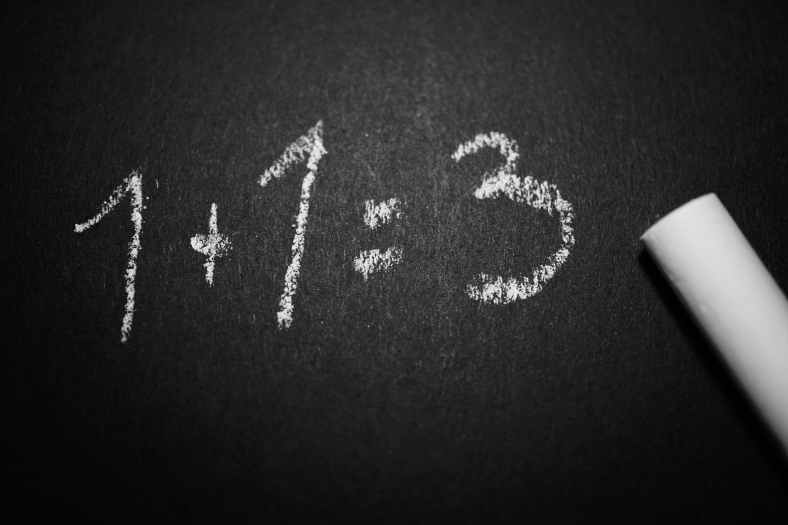 So really I’m not beginning my third decade I’m actually ending my third and ask with most endings of something there’s usually a beginning of something. So letting that sink in for a moment how do I want this ending to begin.

P.S. I wrote this one on my birthday, and have wrote a few others since then. Happy Beginnings!

This site uses Akismet to reduce spam. Learn how your comment data is processed.