God promises us redemption, righteousness, new life, freedom from sin and death, justification, His never-failing presence, adoption as His children, deliverance from the anguish and torment of hell, the Spirit with its gifts and fruits, and a new and better life now and for eternity in a new and better body on a new and better earth. 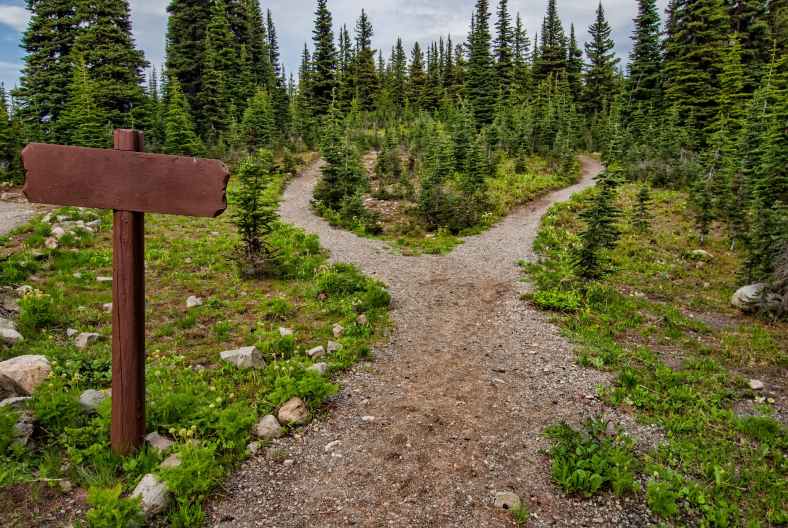 We saw though he had a good start there was still a lot of work to be done in his life. He stepped out in faith simply on God’s word. (A plus)Then when Abram came to this land that God had promised, because he was doing what God had told him to do, he probably didn’t expect to encounter such obstacles as famine or enemies. (A test)What we find with Abraham instead of following God and His plan, he relied on what he learned as a pagan idol worshipper. Do it yourself. (A failure)

Forsaking the path of faith, for whatever reason, always brings its own complications. There is no knowing how low a saint will sink when he is out of touch with God.

Through the Gospels, you will find example after example where Jesus will put people in a position where they must choose. All of us here are going to make a choice today. Many of you including myself God has been intimately pursuing you. Some are becoming better.  Letting God strip away the things that camouflage themselves as good and Godly. Some seem to become bitter. Holding on with a tenacious spirit the desire to be right instead of righteous. To be heard instead of Holy. To be brash instead of broken.

Still, we choose which way we want to go.

In our scripture today we find Abraham choosing.

Oswald Chambers said “ if we really believed that God meant what He said, just imagine what we would be like! Do I really dare to let God be to me all that He will be?

Are you here with some unfinished business? 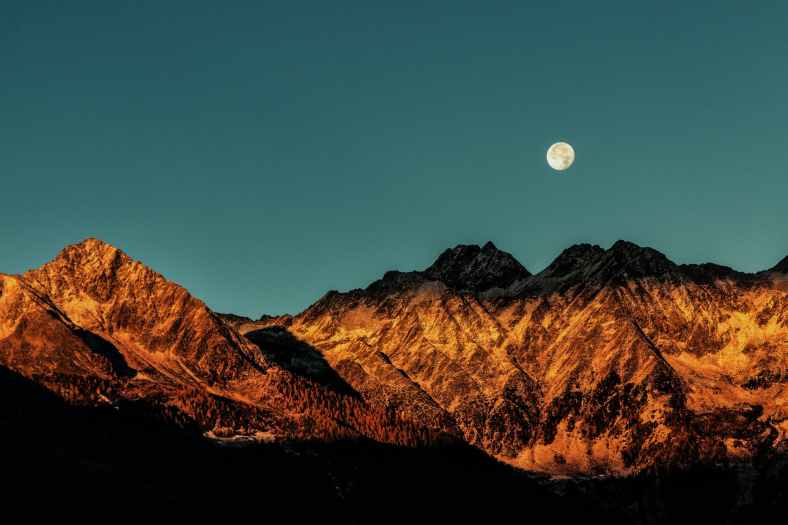 When we start reading this chapter it doesn’t take long until we are standing there in utter amazement. Did I just read what I thought I read? Is that really in the bible?

Before we started protecting ourselves from God, becoming divine interpreters, making God’s word not so offensive, intolerant, and more palatable for our self-righteous soul. God said things plainly. Didn’t leave things to chance, guess, or maybes.

In this “in your face” chapter of the Living Word of God, He lays it out flat. What is the world without God? Let’s see.

Where it is easy for us to get caught up in the vile wretchedness of this account in history, the main point is not about how sinful people were as much as what happens when a righteous man falls.

(Pr 25:26) A righteous man falling down before the wicked is as a troubled fountain, and a corrupt spring.

When we recall the events leading us here, it is evident, though Lot was influenced by a great follower of The One True God, he chose the generic brand of walk instead of The Real Thing. It cost him. oooohhhh did it cost him.

Throughout the story of the people of God as displayed in the Old Testament, we see time and time again how when things got a little bit tough, they started to wonder what might have been if they’d stayed where they were.

The time comes in History of all places like Sodom when God decides to act. America is in and has been in that position even as we speak. Before proceeding against Sodom God took Abraham into His confidence and revealed to His servant a new line of truth, apocalyptic truth, the truth concerning the impending overthrow of an utterly vile civilization.

The revelation of this truth was an interesting test of Abraham’s growth in grace and his increase in the knowledge and trust of God. How would a faithful, maturing, obedient child of God react to the truth that a holocaust of judgment is about to engulf a world of vile, reprobate, godless, society?

We have just left off where Abram had rescued his nephew and all the other captives. God had strengthen him with the visit from King Melchizedek, for he knew the temptation that was to come from the king of Sodom.

One thing noteworthy here is this. God never tempts us with evil, but He does try us or put us through trials to strengthen our faith.

Over the last decade or so it has become more prevalent in my eyes the sissifying of our nation. It is difficult to find people with dogmatic grit. It is increasingly hard to locate men or women with a drive and determination not to just do something but give their best. Men and women, who push their children to excel, who push each other to continue to grow, to better themselves. This trend has invaded Christianity.

We feel if we get through one trail then we should be able to coast for a spell. Here is a news flash, God doesn’t follow trends.

God is interested in making us the best, conforming us to the very image of His Son Jesus. He keeps pushing us, driving us to succeed, by trusting Him, relying on Him, knowing Him.

Look at Abram. A great battle had been won, a lot of fanfare, getting to worship with the King of Salem. Then all goes quiet. It is here that the battle begins. Our mind starts going into overdrive.

We see Lot after being rescued going right back where he came from. One of the most depressing, heartbreaking, devastating things for a pastor is watching those whom God delivered out of slavery going back into it.

Abrams thinking about all these things, Lot and his family, showing the other tribes his military strength, and we come to the 15th chapter.

Balance is the key to living a productive, blessed, exciting life as a follower of the Most High God.

We are; because of the transgression of our grandparents in the garden, given over to a lop-sided mentality.

As we have used Abrams life as a reflection of the Christian walk, we have already seen the good the bad and the ugly. As we continue to observe the life of this man of God we see a balance based on, not tradition, morals, or own ideas, but on serving a Holy God.

Link to the sermon preached on 7/4/21 via Facebook live. 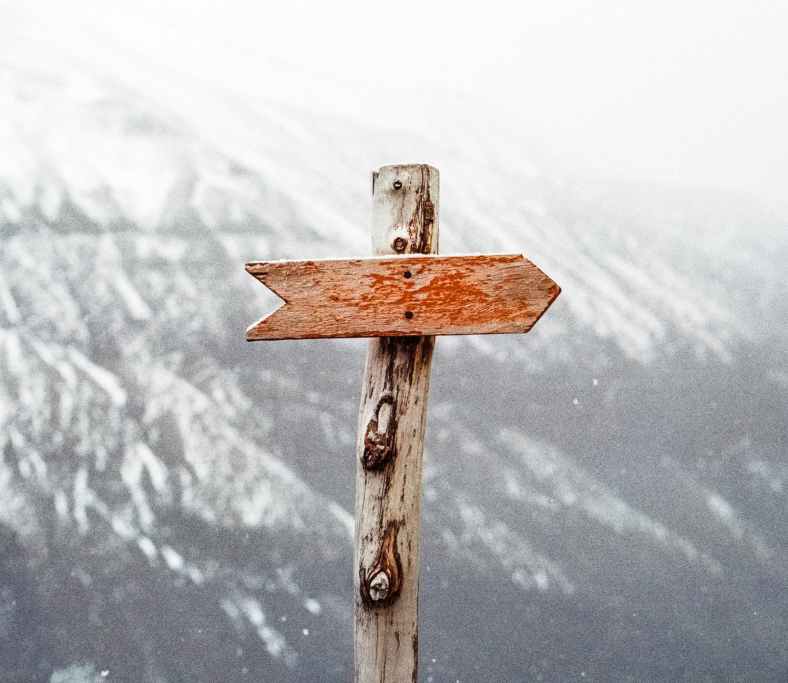 Last week we took time to discover a fatherly lesson from Lot. A lesson in what not to do. I would like to camp here one more day and look at a bunch of what to do’s from Abram.

We have been looking at the life of Abram and how it relates to the Christian walk. We have seen how he started out with a handicap to begin with which we will see come back and be a sore spot a little later.

We were privy to an event in Abrams life where he didn’t trust God with his new life and fell back on his old ways which produced some serious and embarrassing issues.

Here in the 13th chapter thankfully we see him returning to where he abandoned God’s truth. When it comes to restoring the passion in your life there are some things you must do.

Remember, repent and return. This is where we find Abram today in the process of restoring the passion. It is here we are able to look in and see how the mind of a spiritual man functions.

Remember the sore spot I spoke about, the one Abram thought he had to hang on to? Well it’s beginning to fester.

So today what would one who trusted God do? 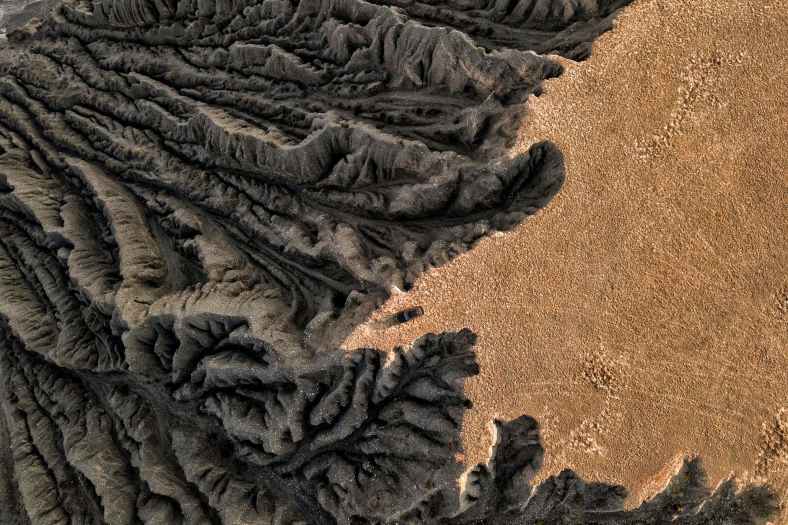 The only way a man is ever counted righteous by God is by believing.

(Ro 4:3) For what saith the scripture? Abraham believed in God, and it was counted unto him for righteousness.

(2Pe 2:7-8) ¶ And delivered just Lot, vexed with the filthy conversation of the wicked:

(8) (For that righteous man dwelling among them, in seeing and hearing, vexed his righteous soul from day to day with their unlawful deeds;)

Somewhere along the line Lot trusted God. We are not told about this but never the less it is evident according to scripture.

Let’s be honest, in our estimation of what we know about Lot, righteous would probably be the last adjective we would use to describe him. If it were not the fact that the Holy Spirit notes that Lot was righteous, many of us would list him under fan not follower.

Two questions people have to ask themselves:

Heaven or hell? Once that is settled the next follows.

The devil attempts to persuade believers the second question does not matter as long as they are saved they can try everything this world offers.

Lot is the example of the enormous cost of choosing to live for worldly gain.

Even if your choices have placed your heart in chains. God wants to provide you another chance. 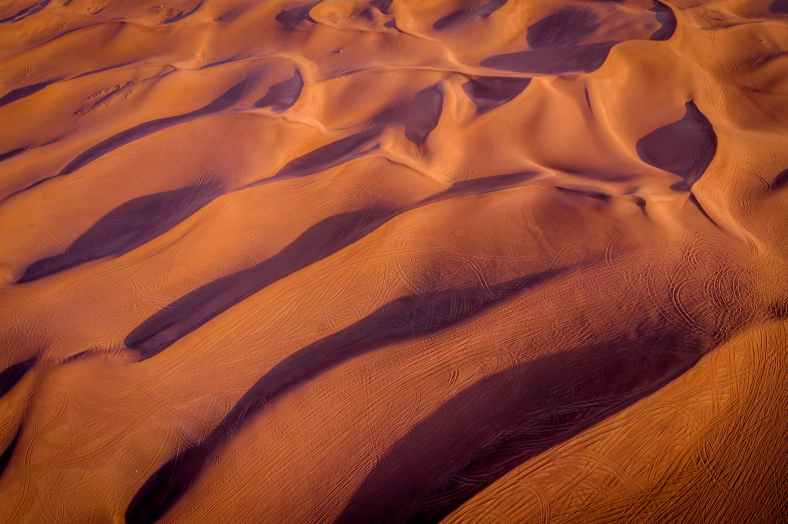 Remembering who God has chosen to use for His work.

Abram was an inhabitant of Ur, an important center of moon worship on the Great Euphrates. He is from the Godly line of Shem but most probable like his neighbors he is an idolatrous pagan. Though most of his ancestry has been forgotten, God has not forgotten.

We have gone through 11 chapters of the book of Genesis. During this time you might have noticed some interesting things in how the beginning took shape.

We started with a conniving couple, fatal farmer, plastered preacher and a hero hunter. Seems like God don’t always use and do with the same ones we would choose to accomplish things with.

Has it ever dawned on you  we have a different evaluation of people then God does.

Seriously look at the way God chose to accomplish His plan, would we have done any of it that way?

Sometime I think we out holied the Holiest One, out righteoused the Righteous One. It gives us a false pretense of our self- worth. Don’t confuse what I am saying. God thought we were priceless, He made us in His image, breathed His breath in us, and paid our sinful debt with the blood of His precious Son. Too often the way we look at His creation we feel we are better than them. Take God out of a person then they aint worth a dime.

With this thought in mind it is no surprise who God uses to create His nation. In God’s eyes he is a pretty important character, for He devotes 25% to him in this book. He is an inhabitant of Ur, an important center of moon worship on the Great Euphrates. He is from the Godly line of Shem but most probable like his neighbors he is an idolatrous pagan. Though most of his ancestry has been forgotten, God has not forgotten.

As we look around at the shape our world is in, we see many signs. These aren’t meant to worry, us scare us, but to turn our attention back to Him. God is still at the helm, still in control, His plan is still being enacted. He wants you to be a part of it.