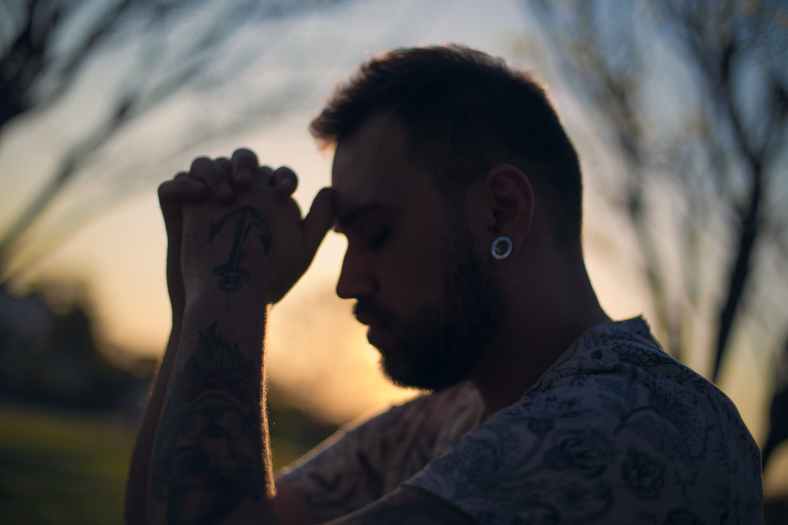 The time comes in History of all places like Sodom when God decides to act. America is in and has been in that position even as we speak. Before proceeding against Sodom God took Abraham into His confidence and revealed to His servant a new line of truth, apocalyptic truth, the truth concerning the impending overthrow of an utterly vile civilization.

The revelation of this truth was an interesting test of Abraham’s growth in grace and his increase in the knowledge and trust of God. How would a faithful, maturing, obedient child of God react to the truth that a holocaust of judgment is about to engulf a world of vile, reprobate, godless, society? 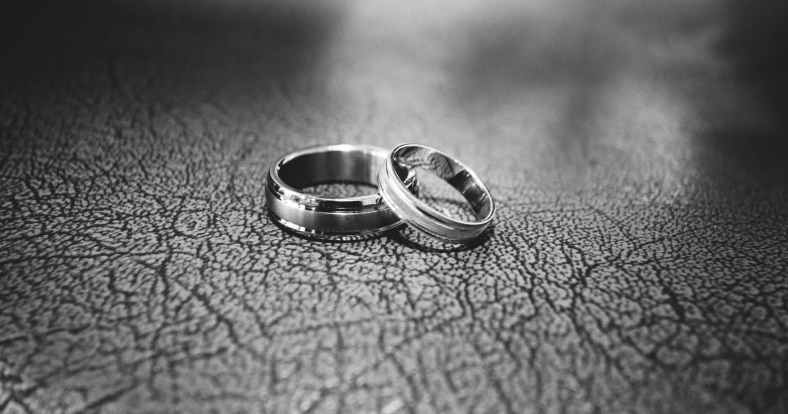 We have seen the first created human beings becoming parents and raisng young’uns. A little while in this thing called life we see one becoming a murder. One being murdered. One turning to God.

We live in a society today that has little regard for the honor and sanctity of marriage as God designed it. In an effort to undermine the sacred values in which this great nation was founded on; Satan has made an all-out attack on the family. It is evidenced in the number of divorces among Christian families, the number of those who feel cohabitation is alright under certain circumstances. It is evidenced in the way God’s people have failed to esteem the lofty position of marriage and family due to compromise.

So the question is this. Is marriage is still viable in modern society? The answer is yes. Marriage is still the best Idea because it is God’s Idea. He created it, designed it, established it and define it parameters. God established marriage as a permanent relationship, the union of two separate people – a man and woman -Into “one flesh”. God established it as the first and most foundational and fundamental building block of society. The Bible contains God’s principles and plan for achieving quality and health in family life. If we want to experience marriage the way it was designed to be, first of all we need a vital relationship with God and also we must take very seriously the Bible as it relates to the family.

I would like for us to take a fresh look at God’s design for the family, to reestablish a Godly standard and perspective to this divine institution we are allowed to be a part of. I would like for those of us who have faltered in keeping with the Holy-Standards of God design for family to be road blocks, steering others away from the traps we have succumbed to.

I know there are many who have suffered divorce, broken relationships all this messed up world has to offer. We know according to God’s word He hates divorce. You know what He hates all sin and has made a remedy for it. Through the blood of Jesus you can find forgiveness and cleansing. You’re not second rate, not threw away. 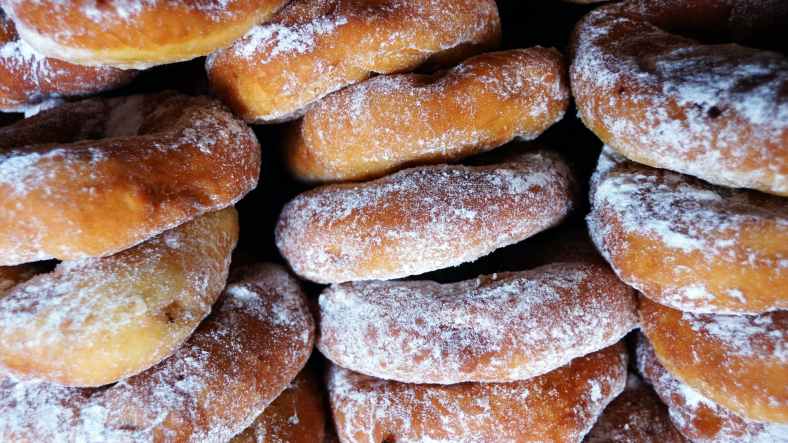 We have to understand that what we are facing today is a serious matter. At the same time we face serious matters everyday of our life. There are those who feel we should not make light of serious situations but in truth, it is most difficult for me not to see humor in almost everything.

One of my favorite things to do in hospital visitation is express to the nurse how much the patient is desiring an enema. Or for the male patient as they are waking up, tell them the tubal tying was a success. Except for with Judyann’s brother-n-law that was true.(Just kidding!)

With this quarantine (hopefully before it is over I will learn how to spell it) I seen this little picture. It was of a gal who was in good athletic shape, looking in the fridge on day 1. Well the next pic was later, say day 30 or 40 and she had, lets say enlarged her boundaries per say.

That is what I want to talk to you about today. Are you FAT!

Not speaking about your physic but, rather your relationship with the Almighty God!

Are you Faithful? Are you Available? Are you Teachable?