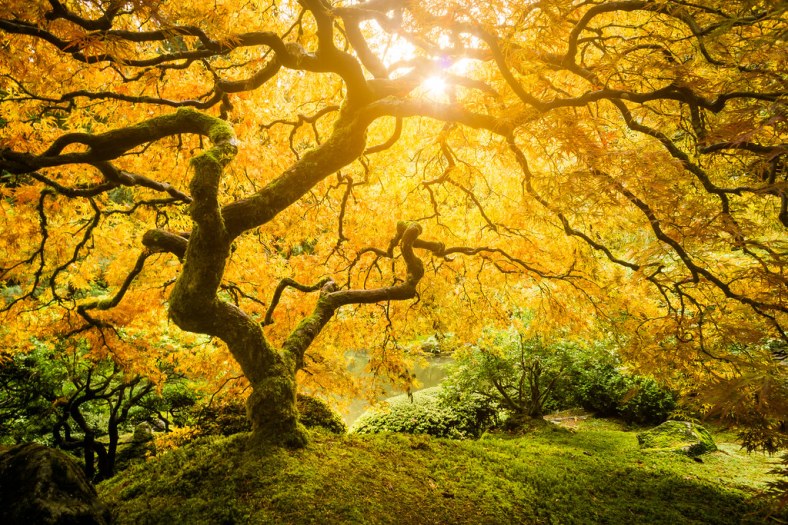 Do you all like new starts? Clean slates, a refreshing?

Few people actually enjoy cleaning a place but most all feel good about a fresh smelling clean environment to live and work in.

It actually has a positive effect on relationships, productivity, and outlook.

As I have been looking to the New Year you cannot help but notice that God is really into beginnings.

Look  here in Genesis, He has the very beginning.  Have you given much thought to the next verse? Without form, void, darkness.

God created something spectacular, amazing, something that takes your breath away out of nothing!

As we look at those who surrendered their life to serve the One True God we see a pattern emerge.

We can look at Abram as God told him to leave where he was and start anew.

Jacob left and came back a different man.

What about Hananiah, Mishael, and Azariah?

Along with their mentor Daniel, God moved them.

In a way none of us would have thought of being a God way. Slavery, fiery furnaces, really? But God had a supreme plan.

All of the disciples left what they had known and started fresh. Best I recall Paul was the only one who even used his trade again. Tent making.

God’s master plan is not necessarily we change occupations. Though for some this happens. But everyone who trusts in the finished work of the cross God says: 2Co 5:17, “Therefore if any man be in Christ, he is a new creature: old things are passed away; behold, all things are become new.”

God has not revealed anything to us by accident. In His word He has given us all we need for us to live a life pleasing to Him in spite of what circumstances might be. As we open up the book of creation, Genesis, we begin to understand something right at the start.

Poem: He was just a little lad, and on the week’s first day, was wandering home from Sunday School, and dawdling on the way.

He scuffed his shoes into the grass; he found a caterpillar He found a fluffy milkweed pod, and blew out all the filler.

A bird’s nest in a tree o’er head so wisely placed and high was just another wonder caught by his eager eye.

A neighbor watched his zig zag course, and hailed him from the lawn Asked him where he’d been that day, and what was going on.

“Oh, I’ve been to Sunday School, (He carefully turned a sod, And found a snail beneath it); I’ve learned a lot about God”

“M’m’m, a very fine way,” the neighbor said, “for a boy to spend his time; If you’ll tell where God is I’ll give you a brand new dime.”

Quick as a flash his answer came! Nor were his accents faint – “I’ll give you a dollar mister, if you tell me where God ain’t.”